This is a past event. Registration is closed. View other Italian Chamber of Commerce and Industry in Australia Inc. events. 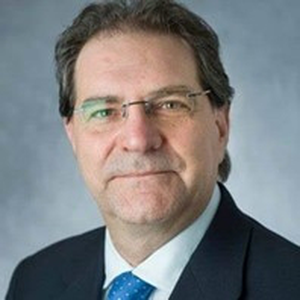 Adjunct Professor Nicola Sasanelli graduated from the University of Bari, Italy in 1987 with a degree in Electronic Engineering. He went on to work as a researcher in microelectronics high-reliability components at Tecnopolis S&T Research Centre, Bari before being appointed as Scientific Attaché at the Embassy of Italy in Canberra from 2001 to 2008.
In 2009, Nicola joined the South Australian Government as a Special Envoy for higher education research and technology transfer to Europe with the Department of Premier and Cabinet and later joined the Department of State Development as Director for International R&D Collaborations.
From 2003 to 2013 he was appointed as Adjunct Professor of Science and Technology at the University of Canberra, Australia, and in 2007 he became an Honorary Member of the Order of Australia.
In 2016 Nicola joined Defence SA (South Australian Government) as Director of the Space Industry and R&D Collaborations project.
In September 2017 the South Australian Space Industry Centre was created, with Nicola as Director. His focus was to support space industry growth and increase international R&D collaborations in South Australia’s space sector.
In 2018 Nicola was appointed Adjunct Professor at the University of South Australia – Division of Information Technology, Engineering and the Environment and he was appointed on the board of the Space Industry Association of Australia (SIAA). In the same year, he was appointed to the Order of Merit of the Italian Republic by the Italian Government for ‘promoting high-tech industry and R&D collaborations between Italy and Australia.
In 2019 Nicola joined SmartSat Cooperative Research Centre as Director of Communication and Outreach, becoming Senior Advisor of South Australian Space Industry Centre. 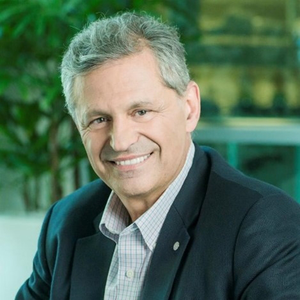 Professor Andy Koronios is the CEO of the SmartSat CRC, a consortium of industry and research organisations developing game changing satellite technologies to catapult Australia into the global space economy.

Previously, Andy held the positions of Dean: Industry & Enterprise and Head of the School of Information Technology & Mathematical Sciences, at UniSA.

Andy is a professor of information systems and holds academic qualifications in Electrical Engineering, Computing and education as well as a PhD from the University of Queensland.
He has extensive experience in both commercial and academic environments and his research areas include data quality, information management & governance, data analytics and the strategic exploitation of information.

Andy has led the establishment of several research concentrations, labs & research centres. He served as the Research Program Leader for System Integration & Interoperability in the CIEAM CRC. He is internationally known for his work in data quality, has been an adjudicator for the European Corporate Data Quality Awards for several years and is the Editor-In-Chief of the International Journal of Information Quality.

He has worked both as a consultant as well as a professional speaker on IT issues in Australia and South East Asia and has over twenty-five years’ experience in the academic environment. He is a Fellow of the Australian Computer Society, a Founding Fellow of the International Institute of Engineering Asset Management and a Distinguished Speaker of the ACM.

This is a past event